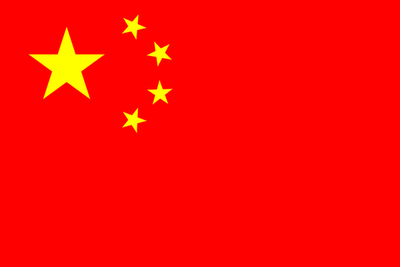 We are pleased to announce that “The Ridge”, Koh Samui's latest development of private pool villas, was the Winner at the Thailand Property Awards 2014.

Professionally managed by Ensign Media, publishers of the Property Report magazine, the ninth annual Thailand Property Awards recognised quality in architecture, design, construction and development, rewarding the best condominiums, villa developments, commercial buildings and hotels.
On behalf of the Panoramic Estate Company - developer of The Ridge - we would like to express thanks to our team of professionals and appreciation to all villa owners, suppliers, agents and partners.

The region’s leading figures in real estate, architecture and design came together on Thursday, 16 October to celebrate the Winners and Highly Commended at the fourth annual South East Asia Property Awards 2014.

After more than six months of comprehensive deliberation and site visits across South East Asia, the most prestigious industry accolades were given out at a lavish Gala Dinner and presentation ceremony held at The Shangri-La Hotel in Singapore.

Ensign Media, organisers of the Awards and publishers of industry-leading Property Report Magazine, presented a total of 32 awards to recognise the best developers, developments, design and real estate personality of the region, covering Indonesia, the Philippines, Malaysia, Singapore, Thailand and Vietnam.

“In total, from our regional events we have presented 59 awards to 46 developers. These represent the finest projects and developers in ASEAN. All the Winners of those awards alongside entrants from Singapore, Vietnam and Indonesia competed here tonight and the 32 Winners therefore truly do represent the best of the best in South East Asia. They should all be immensely proud of their achievement,” he said.

The Ridge by Panoramic Estate Company won a Highly Commended Award in the category of Best Development (Thailand). 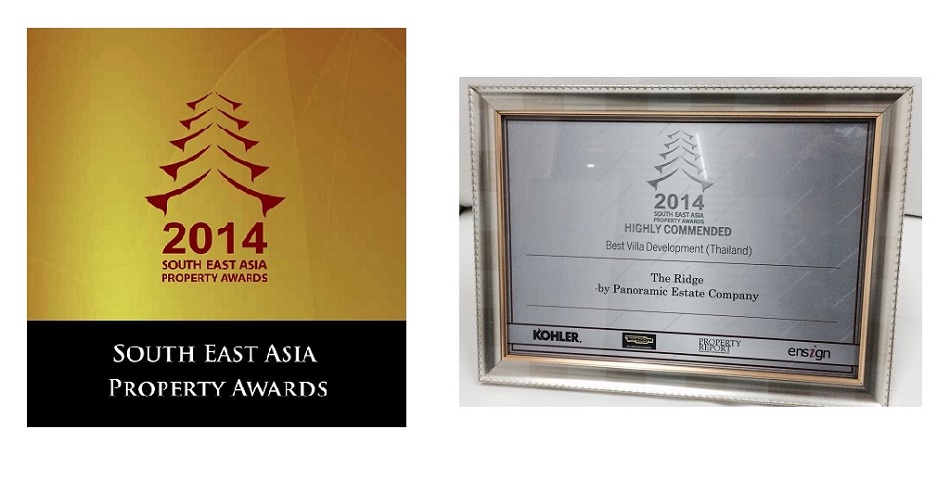 The Essential Guide to Buying Property in Thailand, written by Rodney Waller, one of the principals behind The Ridge development, has recently been awarded Amazon Editors' Favourite Books of the Year, and receiving the accolade of Amazon's "Best Books of 2014". 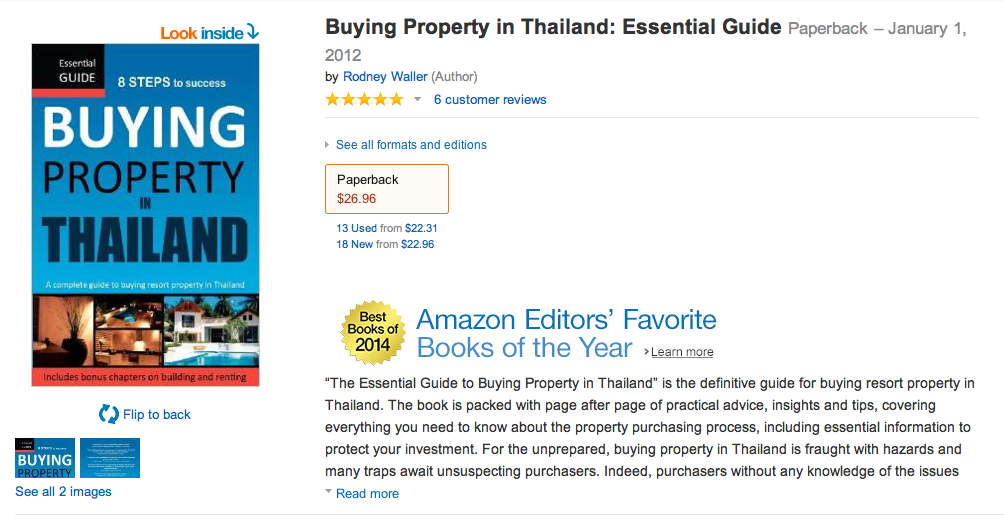